Congressman Pallone Appointed as Chairman of Energy and Commerce Committee 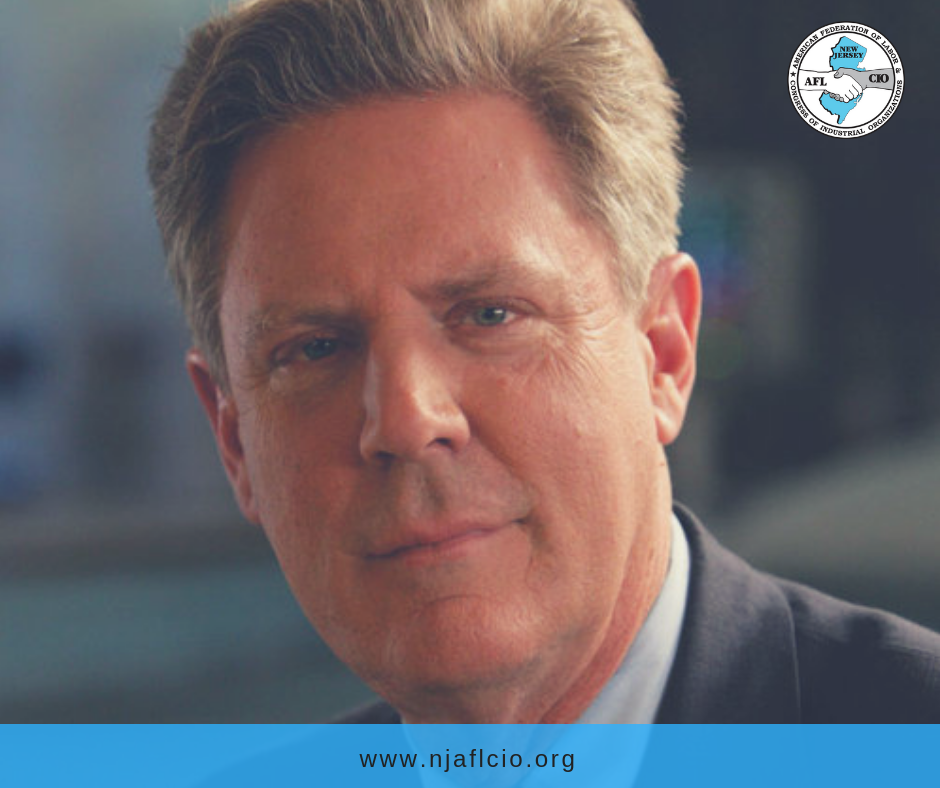 The New Jersey State AFL-CIO congratulates Congressman Frank Pallone, Jr., who after nearly three decades of service, has been named Chairman of the Energy and Commerce Committee. This new role makes the Congressman one of the nation’s most influential Democrats, giving him the power to shape debates on some of our most critical and pressing issues such as climate change and affordable health care.

A true friend and supporter of the labor movement, Congressman Pallone has always placed the needs of working families first, boasting a 99% voting record throughout his tenure in Congress. He supported the Employee Free Choice Act and has consistently voted against bad trade deals, including the original North American Free Trade Agreement (NAFTA) and the Trans-Pacific Partnership (TPP). He has also been a leader in protecting the integrity of the Medicare and Medicaid programs, strengthening laws to keep our air and water clean, and making healthcare more affordable and accessible.

Established in 1795, the House Energy and Commerce Committee is the oldest continuous standing committee in the U.S. House of Representatives. The Committee has one of the broadest jurisdictions of any authorizing committee in Congress. Its jurisdiction includes issues pertaining to energy, environment, healthcare, commerce, food and drug safety, consumer protection, telecommunications, and the internet. The Committee also oversees several federal departments and agencies, including the Department of Health and Human Services, National Institutes of Health, Food and Drug Administration, and Centers for Disease Control and Prevention, among others. Pallone has held a seat on the Committee since 1992.