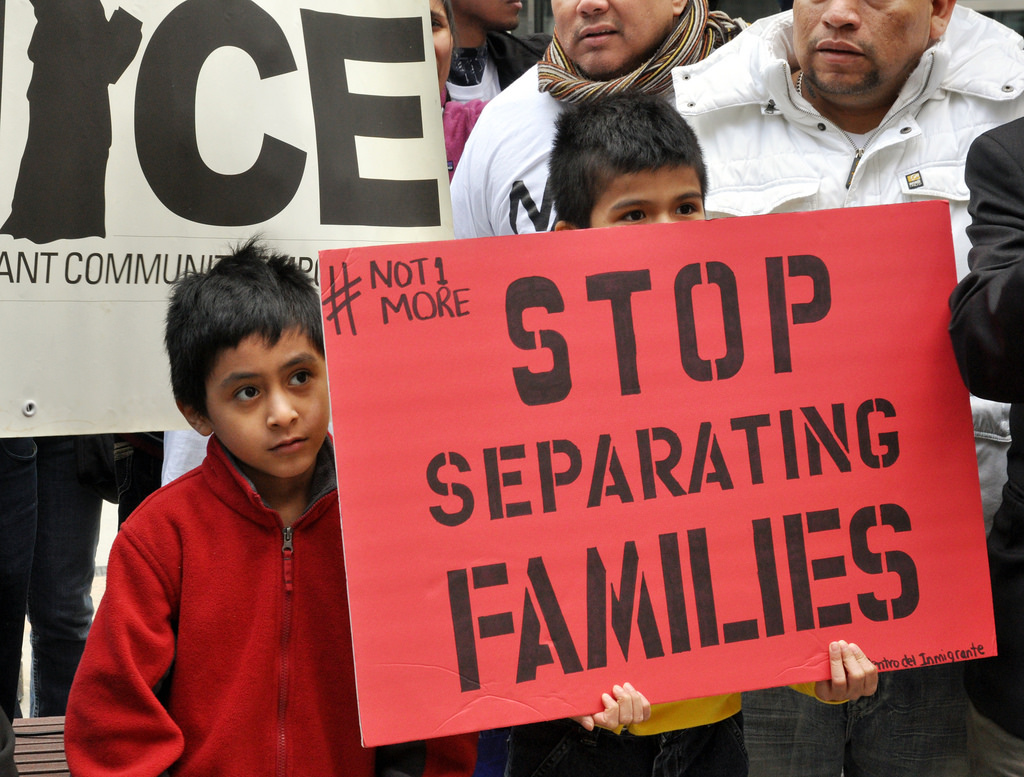 Thousands of union members and community allies will gather in Philadelphia, PA on Wednesday, August 15th to protest Donald Trump’s “zero tolerance” immigration policy—a policy that has ripped children away from their parents and forced them into cages.

The demonstration, titled Labor United to Free the Children, will begin at 4 p.m. in the Great Plaza at Penn’s Landing and will feature several distinguished guests and speakers, including union presidents and elected public officials. With an expected crowd of more than 10,000, union officials say this will be the largest labor-led demonstration on immigration in our nation’s history.

More than 2,000 children have been taken from their parents and detained as a result of Trump’s “zero tolerance” immigration policy, which directs Homeland Security officials to refer all cases of illegal entry into the United States for prosecution.

Caging children and families who come to the U.S. seeking asylum is cruel and ineffective. These are human beings who are in need of protection and opportunity, not detention.

The labor movement is committed to liberty and justice for all, regardless of race, ethnicity, nationality, religion, or income. We as trade unionists believe that all working people have the right to be safe and live with dignity.

Attacks on immigrant families are part of the broader attack on unions. When one group of workers is attacked, we are all weaker. That said, we ask that you please join the New Jersey State AFL-CIO in Philadelphia on Wednesday, August 15th, along with thousands of our brothers and sisters, as we rally to call an end to Trump’s “zero tolerance” immigration policy. Remember to show your union pride by wearing your union colors.