Starting TODAY, Workers Can Use Their Accrued Sick Days 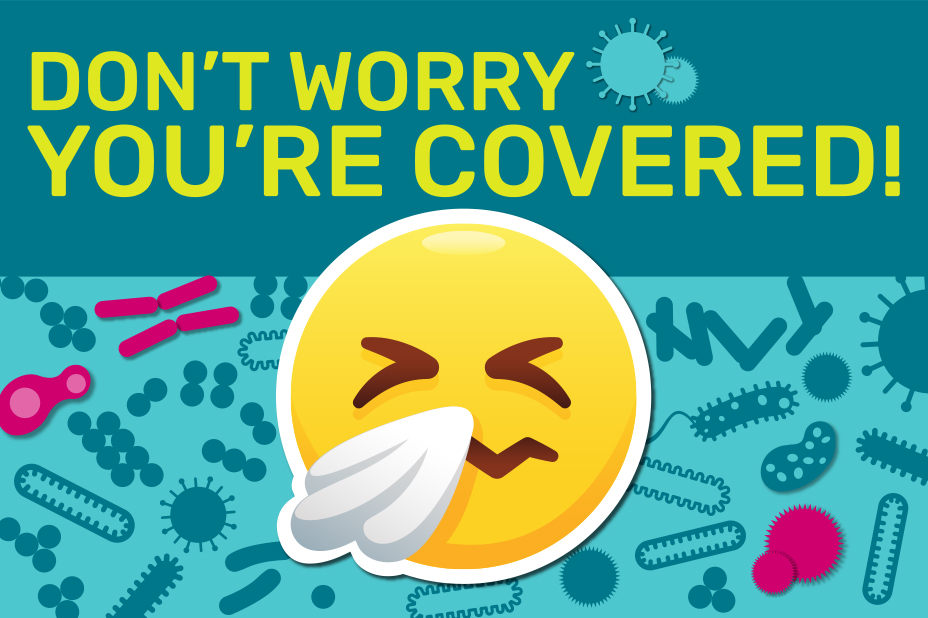 The law requires employers to provide up to 40 hours of paid sick leave per year to covered employees and mandates that workers accrue at least one hour of paid leave for every 30 hours worked. Workers began accruing sick leave last October 29th, but the law allowed a 120-day waiting period before workers were eligible to use their newly accrued sick days. That waiting period ended TODAY.

After years of sustained advocacy, education, and engagement, the New Jersey State AFL‑CIO is proud of its leadership role to enact this law. We are also immensely grateful to the bill’s prime sponsors, Senator Loretta Weinberg and Assemblywoman Pamela Lampitt; to the Murphy administration, which is holding true to its commitment to put working families first; and to numerous affiliates, community allies, and the working people who provided the critical voice on this issue.