Weinberg’s passionate advocacy for working families is her legacy 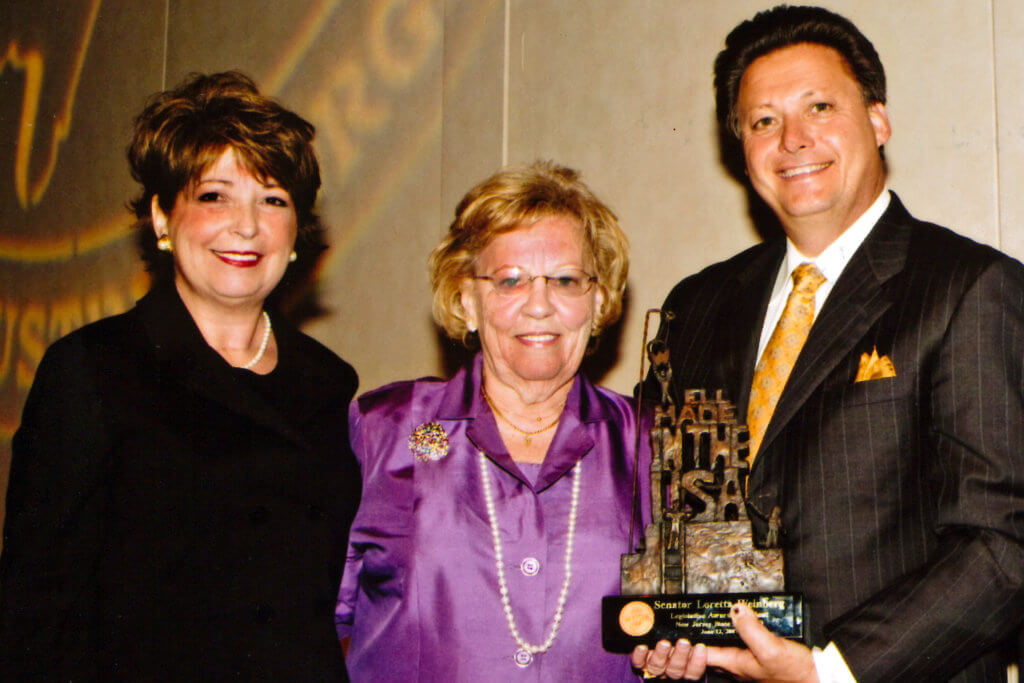 After a three-decade legislative career that put working families first, state Senate Majority Leader Loretta Weinberg will retire in January 2022 at the end of her current term. Her passionate advocacy for justice and dignity will be missed.

“Senator Weinberg’s task force on sexual harassment in state politics has been a landmark effort,” said New Jersey State AFL-CIO Secretary-Treasurer Laurel Brennan, a member of the Weinberg panel. “She identified a real and pervasive evil, and by convening a diverse group of experts, she put New Jersey on a path toward true gender equality.”

“Senator Weinberg’s progressive vision aligns with the values of the Labor Movement,” President Wowkanech said. “The New Jersey State AFL-CIO is eager to see all she will accomplish for working families in New Jersey this year, and we wish her a happy retirement in 2022.”