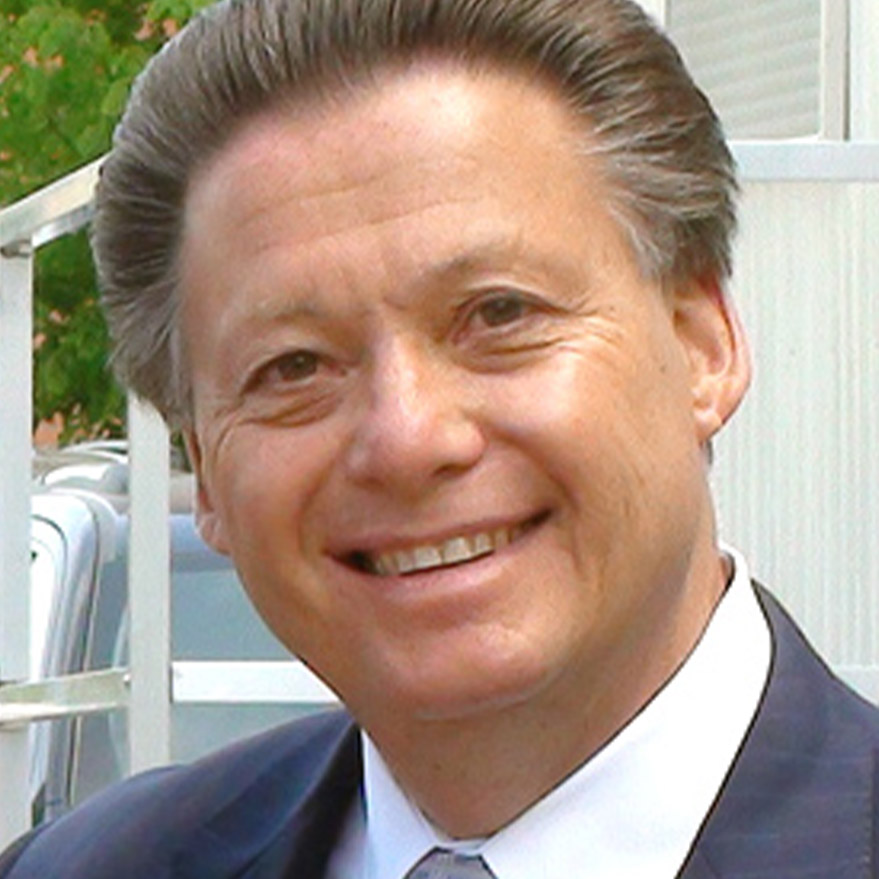 Charles Wowkanech is the leader of the New Jersey State AFL-CIO, an organization that unites the voices of more than 1 million union members and their families across the state of New Jersey in pursuit of social and economic justice for all workers. For generations, the labor movement has served as the primary vehicle for workers to exercise their collective voice and secure equitable and just terms of employment. Wowkanech’s vision to unite, organize, and politically engage working people ensures the continued advancement of this mission.

As a result of the many innovations championed by Wowkanech, the New Jersey State AFL-CIO remains one of the most successful labor movements in the nation. For example, the Labor Candidates Program, which provides formal training and support to union members seeking election to public office every year, has achieved more than 1,134 election victories, giving working people in New Jersey an unparalleled voice in shaping public policy.

Wowkanech’s commitment to lifting up workers’ voices is by no means limited to the political process. His efforts to build the labor movement focus on promoting union solidarity, safeguarding collective bargaining rights, creating sustainable middle-class jobs, and empowering the next generation of union leaders. Wowkanech also led efforts to create two immigrant naturalization centers, furthering labor’s commitment to diversity and ensuring equality of opportunity for all.

Wowkanech began his labor career as a second-generation member of International Union of Operating Engineers Local 68, working on a start-up crew at a Newark airport. By age 21, he was the youngest member ever appointed to the local’s Executive Board in its more than 100-year history. Wowkanech joined the New Jersey State AFL-CIO in 1990 as Assistant to the President. He then served as Secretary-Treasurer before becoming President on January 5, 1997. He was unanimously re-elected to four-year terms in 2000, 2004, 2008, 2012, 2016, and 2020. In 2017, during the 28th National AFL-CIO Constitutional Convention, Wowkanech was elected to a four-year term as one of 55 vice presidents on the AFL-CIO Executive Council, and he remains one of only two state federation presidents on the body. In 2019, Gov. Phil Murphy appointed Wowkanech as a member of New Jersey’s Future of Work Task Force.