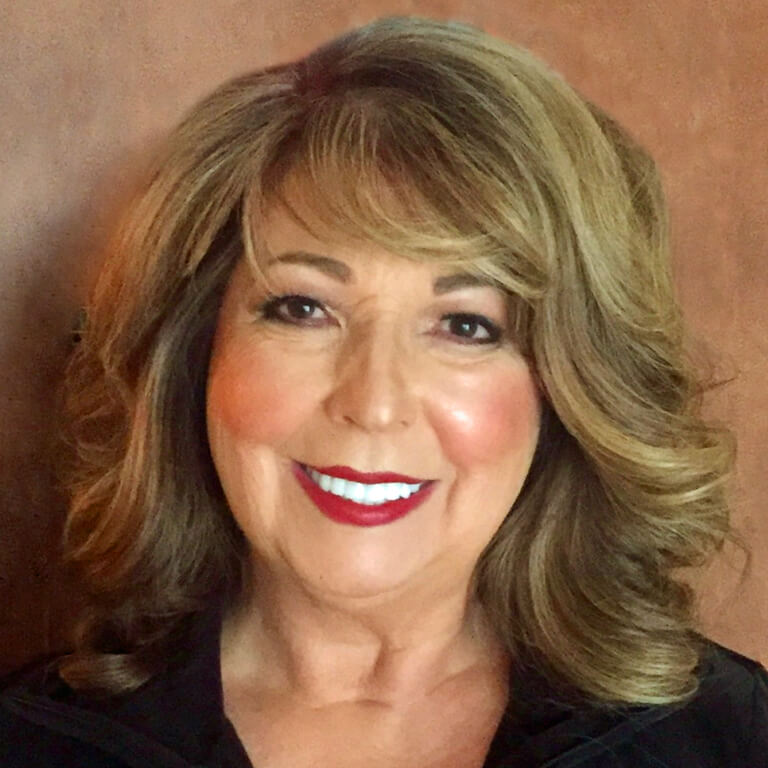 Laurel Brennan was elected to the position of Secretary-Treasurer of the New Jersey State AFL-CIO in January 1997 and was elected to her seventh term in 2020. She is the first woman to serve in this office in New Jersey and is one of only seven to do so across the nation.

In her position as Secretary-Treasurer, Brennan is responsible for the organizational budget and other financial obligations of the New Jersey State AFL-CIO. In partnership with New Jersey State AFL-CIO President Charles Wowkanech, she develops and implements statewide policies that impact 1 million union members and their families.

Brennan began her union career in a year-long internship with the New Jersey State Federation of Teachers, where she worked with the union on grievances, negotiations and collective bargaining campaigns. She then served as an organizer for the International Ladies Garment Workers’ Union (now known as Workers United). She eventually moved on to become a business agent for the Philadelphia-South Jersey District Council, where she was later elected Assistant Manager.

Brennan served as the first woman elected Secretary-Treasurer of the Southern New Jersey Central Labor Council. She formed the Southern NJ CLUW Chapter, was elected chapter president and later served on the CLUW National Executive Board.

Recognizing the need for a statewide program for union women, Brennan developed and organized the New Jersey State AFL-CIO’s annual Women in Leadership Development Conference (WILD). The conference promotes leadership and diversity throughout the labor movement, while focusing on how unions help women and how women help unions. <!--2020 will mark the conference’s 17th Anniversary. --!>

Having been an instructor in the AFL-CIO’s annual Northeast Regional Women’s Summer School and at Penn State University’s Union Leadership Academy, Brennan is often invited to speak on women in the labor movement and working family issues. She serves as a member of the State Advisory Council of Rutgers University and the Police and Fire Retirement System (PFRS) Board of Trustees. She is also a Trustee of the non-partisan grassroots coalition Working Families United for New Jersey, Inc., and helped create and guide the state federation’s new statewide Young Workers Program.

Brennan played a pivotal role in New Jersey’s Raise the Wage campaign and continues to be an advocate for raising the minimum wage. She was also instrumental in the fight for equal pay and earned sick leave, both of which were signed into law.

Brennan lives in Cherry Hill, New Jersey, with her husband, Michael. She is the proud mother of Erin Young, a union representative for Workers United, and the grandmother of Jack Young.