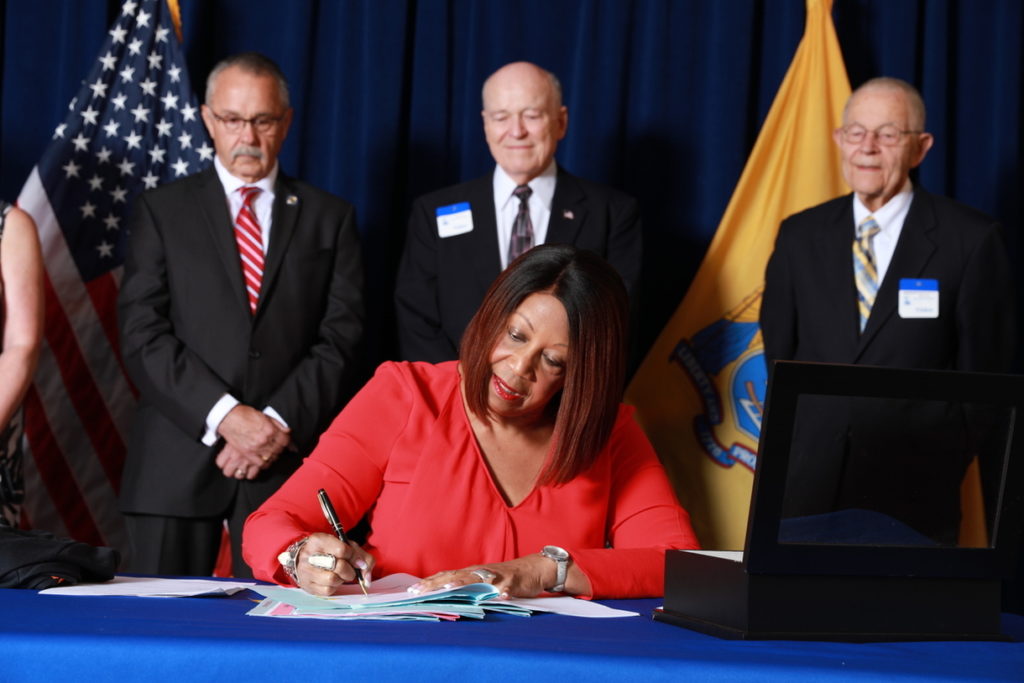 The law enhances enforcement of state wage and hour laws, ensuring that workers are paid what they are owed. Under the law, employers that violate wage and hour protections by not paying minimum wage, overtime or failing to pay for hours worked can be held liable for treble damages and fines. The law also extends the statute of limitations from two to six years for workers to file claims, strengthens joint employer liability where firms use subcontractors and strengthens anti-retaliation provisions to protect employees who speak out against wage and hour violations.