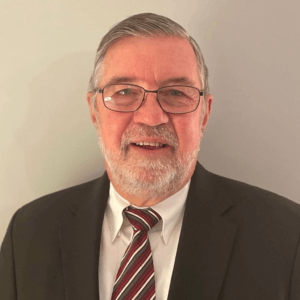 The New Jersey State AFL-CIO congratulates labor candidate Anthony Ciasca on his re-election to the Burlington Township Board of Fire Commissioners. Our union brother, a member of IBEW 94, received the highest number of votes and was victorious in the February 19th, 2022 election.

Anthony Ciasca is a dedicated volunteer firefighter and the experienced leader Burlington Township needs to protect its community.

The New Jersey State AFL-CIO thanks the volunteers from the Burlington County Central Labor Council, the Building Trades Council and all affiliates for campaigning on behalf of Brother Ciasca’s successful candidacy.