Labor Claims Another Victory – 971 and Counting!

Late last night as the last ballots were counted, labor candidate Jerell Blakeley of USW 397 avoided a runoff and won a seat on the Trenton City Council- at-Large. 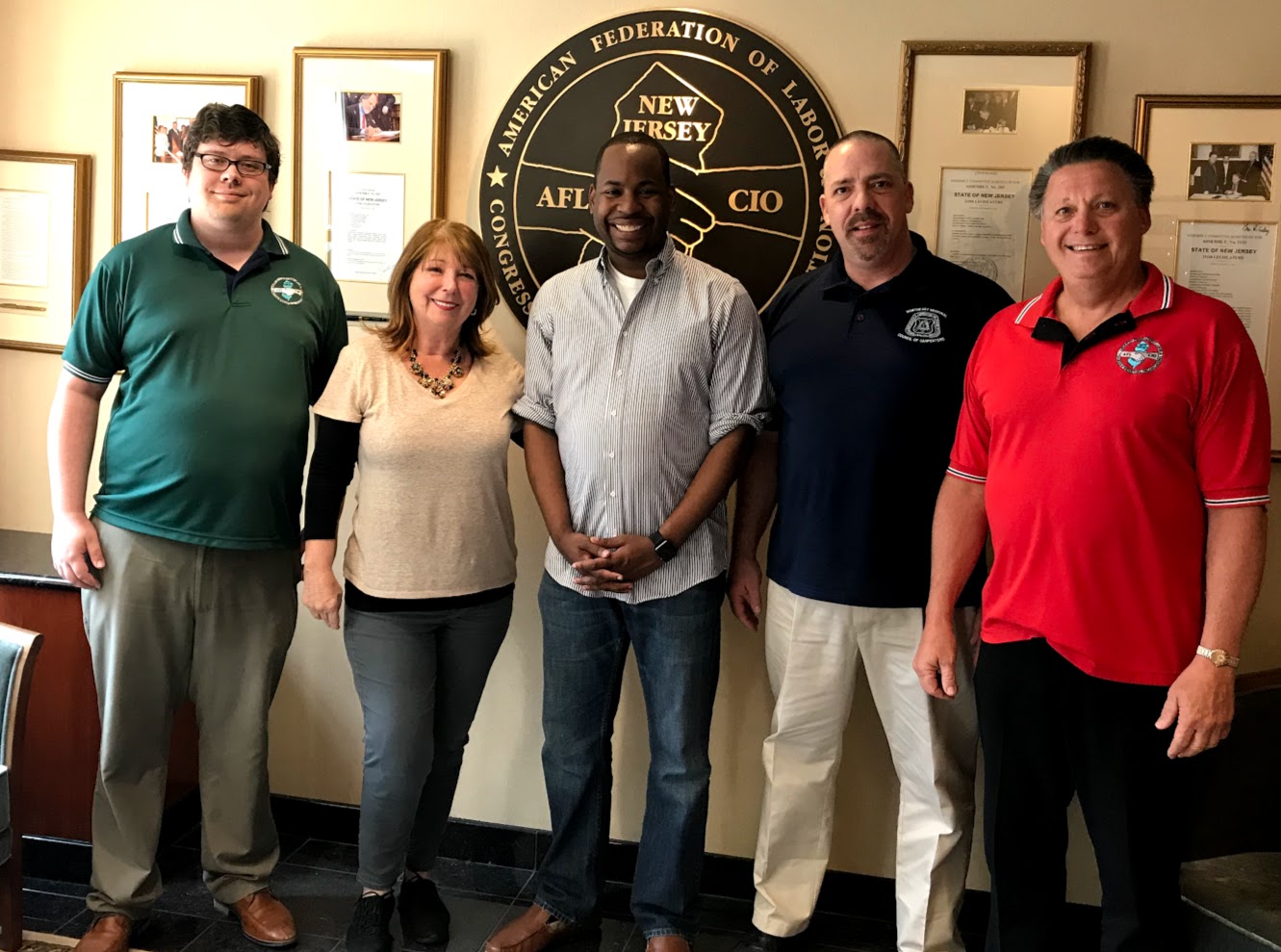 Jerell joins the two labor candidates who declared victory earlier last night in in the May Non- Partisan Municipal Elections:

The New Jersey State AFL-CIO is proud to congratulate the these labor candidates for their victories.

In addition, we would like to congratulate Marge Caldwell Wilson of CWA 1087 for moving into a runoff election for Trenton City Council-North Ward.

These union brothers and sisters will bring the values of the labor movement to their local governments and fight for stronger, fairer communities for all working people.

This election marks 971 rank-and-file union member victories within our labor candidates program. The political program in New Jersey remains a model example of the power of the labor movement and continues to elevate and promote the voices of working people. These victories would not have been possible without the continuous and generous support of our affiliates, Central Labor Councils and Building Trades Councils.

The New Jersey State AFL-CIO once again congratulates our brothers and sisters who were successful last night and look forward to their efforts to benefit the communities they represent.