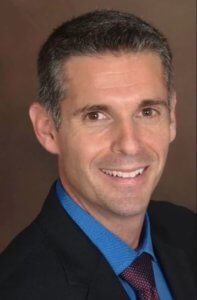 The state labor federation congratulates Brother Sera and wishes him continued success. He had been acting mayor since the spring, after the city’s elected mayor Andy Simpson was hospitalized. Simpson died Aug. 24 at 62. Sera, who has served on council since 2014, is a candidate for the remainder of the mayoral term in the Nov. 3 election. The term expires Dec. 31, 2022.

The nationally acclaimed New Jersey State AFL-CIO Labor Candidates Program educates union members who seek elected offices and guides them with strategies for victories in their races. In August, the 24th annual Labor Candidates School graduated a class of candidates who are among 48 rank-and-file brothers and sisters on the ballot Nov. 3.