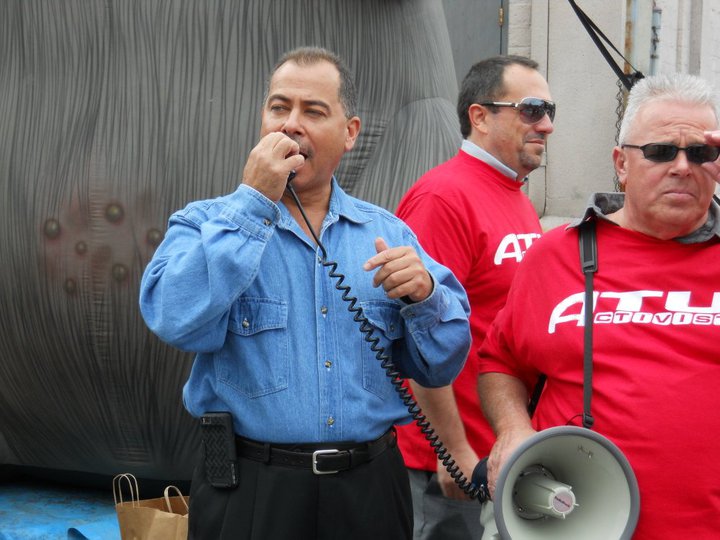 The New Jersey State AFL-CIO congratulates our brother John Costa, a New Jersey labor leader and former member of our Executive Board, on being selected as the International President of the Amalgamated Transit Union (ATU).

Brother Costa’s new role is a testament to his many years of dedicated service as a leader in the labor movement. He will replace President Larry Hanley whose untimely death devastated the labor community earlier this month.

Brother Costa launched his career in organized labor at NJ Transit in 1981, joining Local 819 in Newark, NJ. In 2001, after serving his Local in various capacities, he was elected President—a position he held for three consecutive terms before moving on to become President of the ATU New Jersey State Council and then ultimately International Vice President.

The New Jersey State AFL-CIO once again congratulates Brother Costa. We look forward to continuing our relationship with him and ATU as we endeavor to strengthen our labor movement and amplify the voice of New Jersey’s working families.