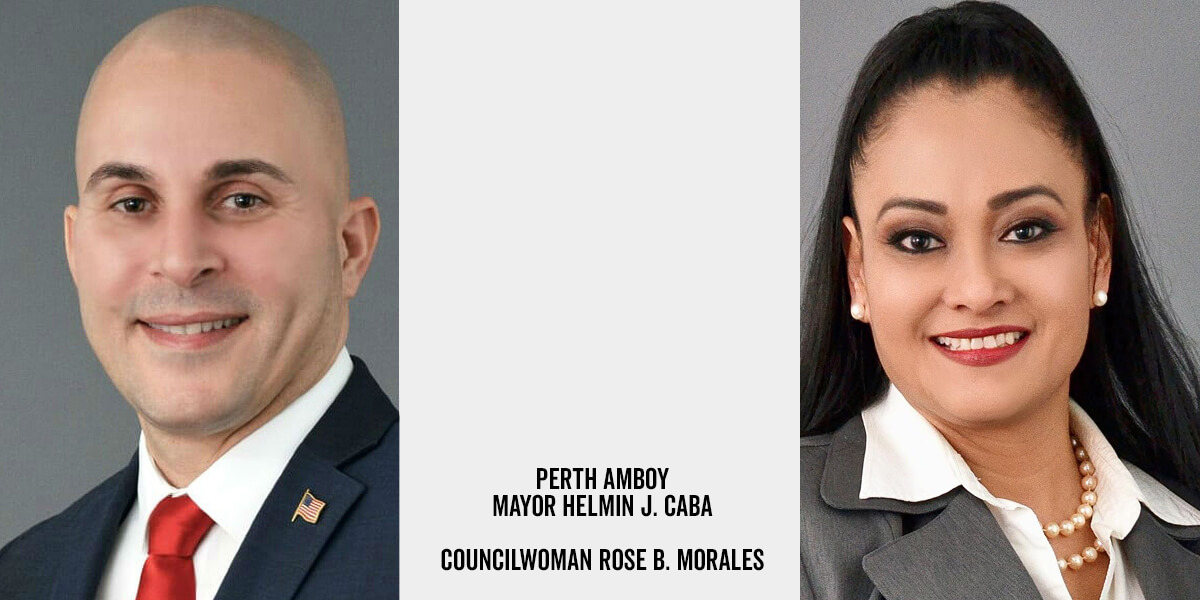 When We Work Together, We Win Together

In June he initiated and enacted a local Project Labor Agreement ordinance.*

Caba, a longtime member of the American Federation of Teachers (AFT) prior to being elected mayor, understands the benefit of union representation for all workers, regardless of their sector.  He attended the New Jersey State AFL-CIO Labor Candidates School and is a graduate of the Labor Candidates program.  He received the endorsement of the Middlesex and Somerset Counties Central Labor Council and the support of the Middlesex County Building and Construction Trades Council for his campaign.

“The Middlesex County Building and Construction Trades Council supported Mayor Caba and Councilwoman Rose Morales and we provided volunteers throughout the campaign,” said Kevin Duncan, president of the Middlesex BCTC. “We look forward to working on any redevelopment projects that come up in the future.  The mayor understands the importance of creating good union jobs,” Duncan concluded.

Working side by side with our community allies and our Middlesex and Somerset Counties Central Labor Council and the Middlesex BCT Council, we informed and mobilized our members to help elect the two labor candidates. Caba led the ticket that had the second labor candidate, Rose B. Morales, win a seat on the Perth Amboy City Council in 2020. Morales, a member of AFSCME, voted in favor of the PLA ordinance and helped ensure its passage.

New Jersey State AFL-CIO President Charles Wowkanech congratulated Mayor Caba and Councilwoman Morales for enacting the project labor agreement ordinance.  “When we work together with our elected labor candidates who know the importance of a collective bargaining agreement, we will win together. All workers will have a voice on the job and we will build strong communities,” said Wowkanech.

This article is the first in a series that will highlight the policy achievements of New Jersey State AFL-CIO labor candidates.