The New Jersey State AFL-CIO mourns the loss of John McCain who died on Saturday, August 25th at the age of 81. Senator McCain was a military hero and represented Arizona in the US Senate for over three decades.

A former Naval Officer and POW during the Vietnam War, Senator McCain served as a United States Senator from 1987 until his death. He also served two terms in the United States House of Representatives and was the Republican nominee for President of the United States in the 2008 election.

“Few of us have been tested the way John once was or required to show the kind of courage that he did. But all of us can aspire to the courage to put the greater good above our own. At John’s best, he showed us what that means,” Barack Obama said in an interview following McCain’s death.

On behalf of the working men and women of New Jersey, we extend our deepest condolences and sympathies to the McCain family. A born leader with tremendous courage and integrity, Senator McCain embodied many of the values that we work every day to uphold. Our entire labor family mourns his passing. 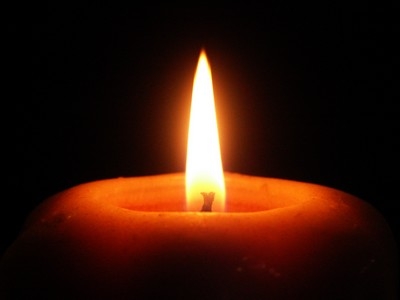