We Did It AGAIN! 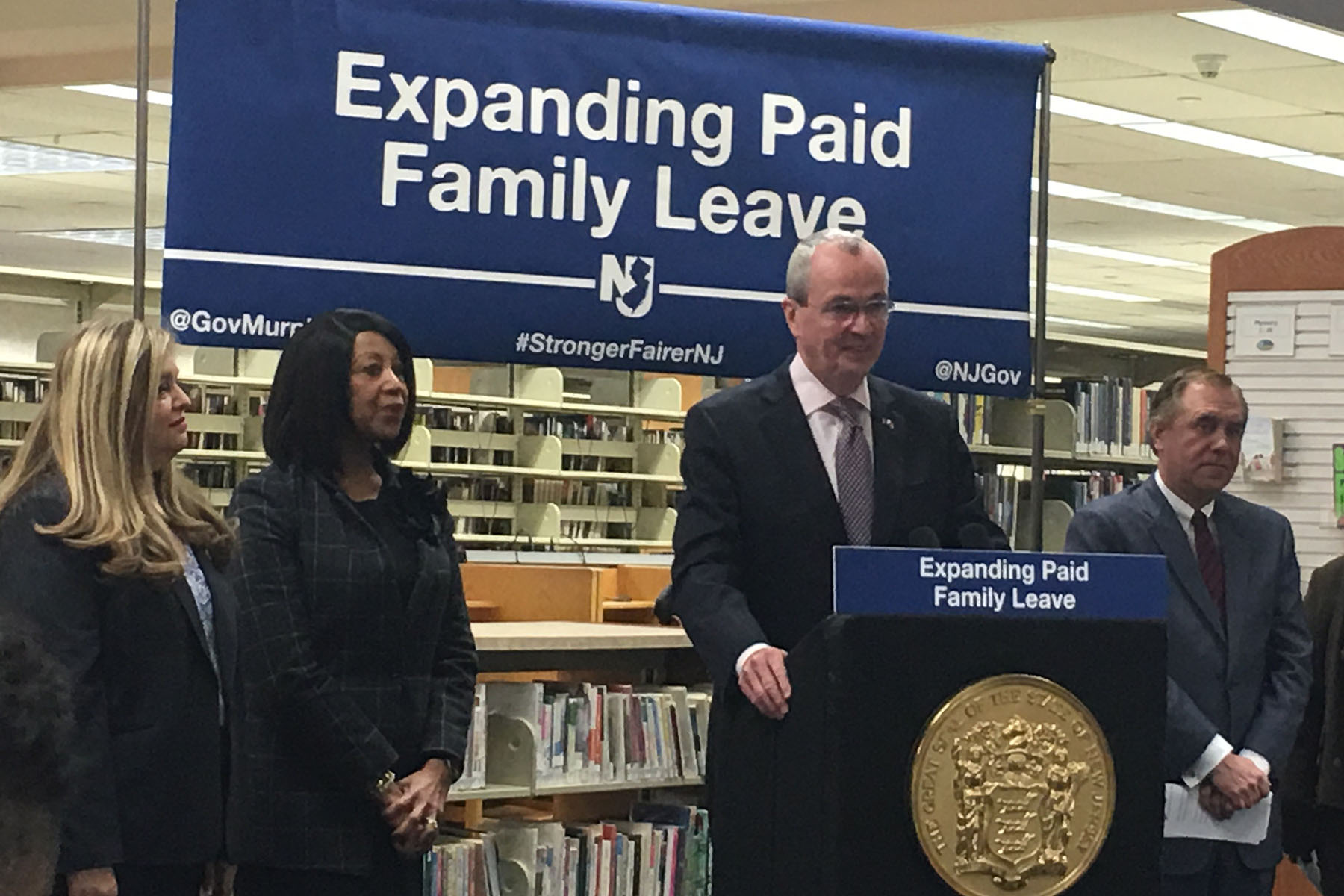 Today, Governor Murphy signed into law Paid Family Leave Reform legislation (S-2528: Sweeney/Diegnan/Ruiz & A-3975: Quijano/Giblin/Downey). The bill extends the paid leave period from six weeks to 12 weeks, increases the benefit amount from two-thirds of a claimant’s average weekly wage to 70 percent of that wage with a higher maximum threshold, and expands job protection to businesses with 30 employees or more.

New Jersey is one of only five states, along with the District of Columbia, with paid family leave. By improving wage replacement rates and doubling the length of leave from six weeks to 12 weeks, this new bill will allow more New Jerseyans to take advantage of the program.

“The New Jersey State AFL-CIO is grateful for Governor Murphy, Senate President Sweeney, and Assemblywoman Quijano’s bold leadership and commitment to ensuring New Jerseyans can utilize this essential benefit to care for an ailing family member or a newborn child,” said President Wowkanech. “We also thank our affiliated unions, the legislators who voted in favor of this bill, and our labor candidates and community partners for spearheading the fight for Paid Family Leave. Without their advocacy, we would not have achieved this victory for New Jersey’s working families.”