Apply for a primary ballot

Our union brothers and sisters are on the front lines fighting the coronavirus, working selflessly as health-care providers and as first responders. They are stocking store shelves, sanitizing every imaginable surface, caring for the elderly and disabled, laboring in manufacturing and transportation, and serving as community volunteers. The lucky ones are working from home. Others are worried about loved ones and grieving a sudden loss. Countless workers have no income through no fault of their own, and need relief from federal, state, county and municipal governments.

It’s more important than ever that working people have a voice in the decisions being made that affect all of us.

In these difficult times, it’s more important than ever that working people elect union members to public office. Let’s make sure to vote for leaders who share our family values and will place the interests of working families first!

If you are a registered Republican or Democrat, you will receive a vote-by-mail ballot automatically for the July 7 Primary Election. There’s no need to apply. Fill it out promptly. You can mail it back any time from when you receive it until 8 p.m. July 7.

If you are undeclared, you will receive an application for a ballot, or you can apply for one right now:

Download your Vote-By-Mail Ballot Application by clicking on your county below.

The Ballot Application and Return Address 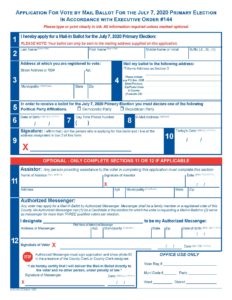 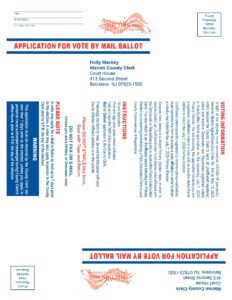 Every year, the affiliated unions of the New Jersey State AFL-CIO vote on which election candidates to endorse based on their voting records and stances on working family issues. Our state federation has a proud history of endorsing both Democratic and Republican candidates who support working families and the core values of the Labor Movement.

Working in partnership with the AFL-CIO Political Department, New Jersey’s Central Labor Councils, Building Trades Councils and affiliated local unions, our COPE program coordinates a statewide effort to educate union members about our endorsements and the benefits of voting for candidates who will put working families first.

Text NJLABOR to 235246 to receive text updates about the 2020 Primary Election and General Election.

Message and data rates may apply.

Email info@njaflcio.org with SUBSCRIBE in the subject line and your name and email address in the message area to get updates by mail.

Dates You Should Know

Things to know when you get to the polls, or when you fill out your mail-in ballot

Some additional advice from the New Jersey League of Women Voters

This is the most important election in recent memory.

This is our chance to launch a major labor offensive, our chance to expand working family representation in Congress and strengthen the voice of organized labor throughout New Jersey.
Our candidates are fighting for an economy that works for all of us, not just corporations and the wealthy. They are fighting to make healthcare more affordable and to ensure equal pay for equal work.

Every vote counts. There is strength in numbers, and when we vote and encourage our families to vote, we can make a difference. If you don’t stand up for what you believe in and elect candidates who will work for you, others will — and you may not like the outcome.

Labor walks are how we make our voices heard!

In these difﬁcult times, with the constant attacks on workers’ rights and union rights, we need to make an extra effort to ensure that we elect candidates who will place the needs of working families first. And while we may not be able to meet voters face-to-face because of social distancing, we will continue to use the personal touch to get our message across.

Only through the efforts of our volunteers can we realize the strength of our labor movement. If we work together, we will win together! 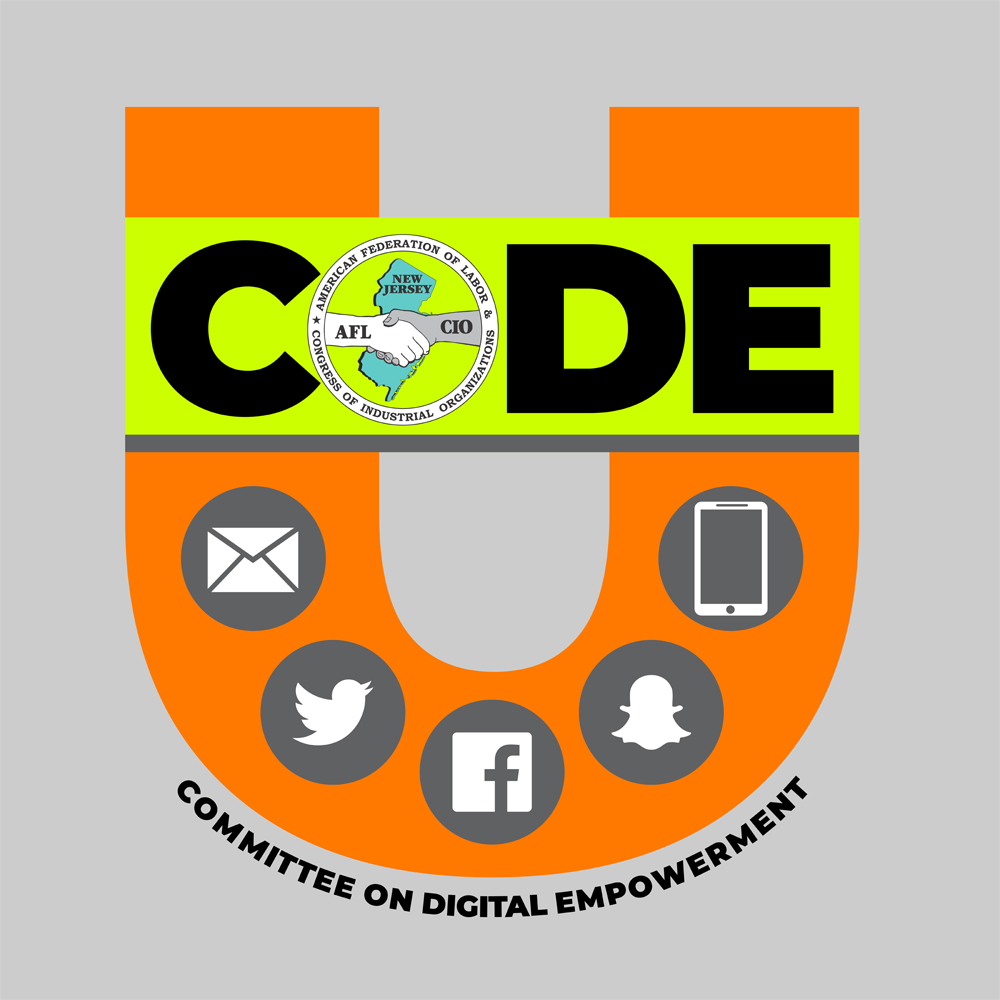 The New Jersey State AFL-CIO has created a cutting-edge program called CODE-U (Committee on Digital Empowerment — Union) to provide coordinated messaging for affiliates to use on their social media networks. The concept is simple: We provide sample messages for use by affiliates, everyone follows a simple weekly schedule, and together we create a massive online political education echo chamber.

These weekly messages will focus on the “How To” of voting as well as candidates’ records on issues important to working families and our unions.

Proposed by the Labor Candidates Sub-Committee on January 31, 2006 and approved unanimously by the New Jersey AFL-CIO Executive Board on Monday, June 12, 2006

The President and Secretary/Treasurer agreed to memorialize the Board’s action describing the standards which must be met by a union member in order to be considered a New Jersey State AFL-CIO Labor Candidate. The standards are as follows:

1. Union members seeking candidacy to elected office must notify and secure the support of their local union President/Business Manager

2. As soon as the local union is advised of a union member’s intention to seek election to public office, the local union President/Business Manager shall notify the local Central Labor Council(s) and the New Jersey State AFL-CIO about their candidacy.

3. After obtaining the support of the local union leadership, the union member seeking candidacy for elected office must be considered and reviewed by their local Central Labor Council and finally by the New Jersey State AFL-CIO.

4. After a positive review by the New Jersey State AFL-CIO, the union member seeking candidacy for elected office must attend and graduate from the New Jersey State AFL-CIO Labor Candidates School. However, a union member who is the incumbent office holder and is seeking re-election to said office does not, if he or she so determines, have to attend and graduate from the Labor Candidates School. This personal investment by the union member demonstrates a commitment to represent New Jersey’s working families. Additionally, the union member must commit to work on WORKER/VOTER, member education, and Get-Out-The-Vote activities.

Details about the Candidates School for 2020 are subject to the reopening of New Jersey as the COVID-19 pandemic subsides.

As officeholders, our graduates have championed policies that reflect the priorities of New Jersey’s working families, such as paid family leave and raising the minimum wage.

Take advantage of the many resources available to support your election campaign! When union members run, working families win!!!

No one can represent working families and their unions better than working people themselves. That’s why the New Jersey State AFL-CIO sponsors an ongoing program to recruit, train, mentor, and support union brothers and sisters running for elected office. Through the New Jersey State AFL-CIO Labor Candidates School, union members gain the skills they need to succeed in the political arena.

Door-to-door canvassing — “retail politics,” some people call it — is the most effective way to get the issues to the voters and the voters to the polls. The MiniVAN program is the future of canvassing that gets results. 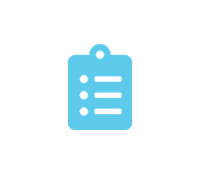 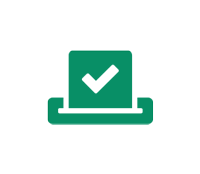 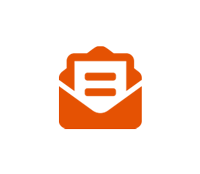 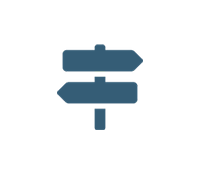