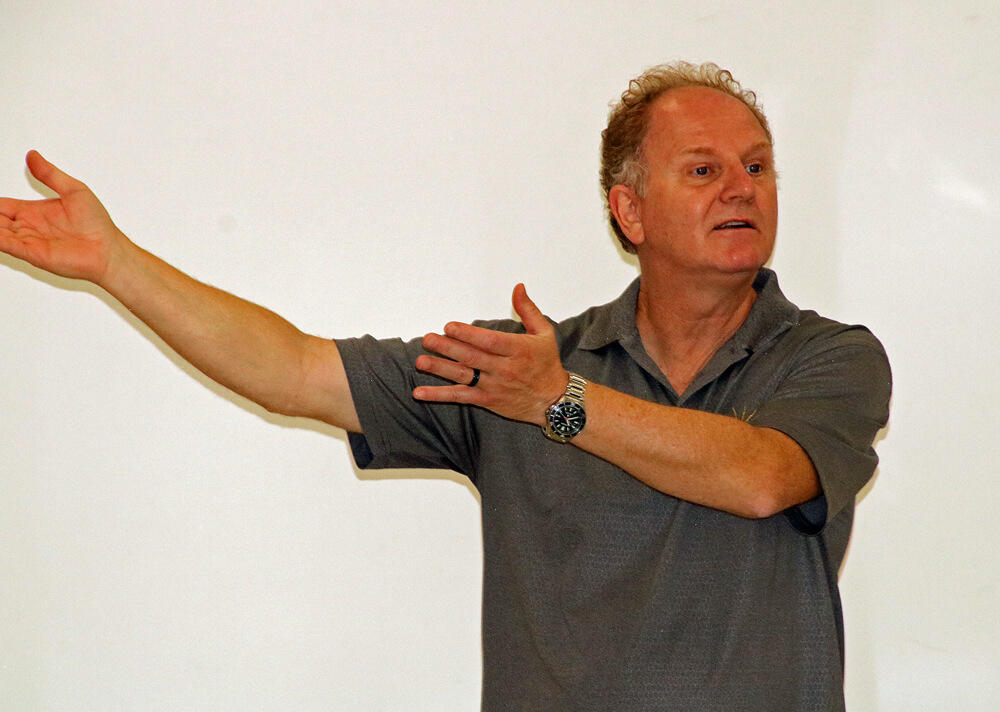 The power of people – an enthusiastic group of them – is a key to successful campaigns for office and for continuing success after Election Day, the union brothers and sisters participating in the 25th Annual Labor Candidates School learned during the school’s second day on Sunday, August 15, 2021.

IBEW 269 Assistant Business Manager/President Wayne P. DeAngelo, deputy speaker of the New Jersey General Assembly representing the 14th Legislative District, drew on his experience as a Labor Candidate and as a state legislator to lay out some principles for the school’s participants.

“What is the question you ask yourself?” Brother DeAngelo said. “How can you make a difference? That’s the reason you’re running.”

The longtime lawmaker and president of the Mercer County Building Trades Council cited examples of how being worker-focused as an elected official did make a difference in his hometown of Hamilton as well as statewide. “Because it’s not just about winning. It’s about the work you will do after you’re elected.”

He advised the candidates to stay in touch with each other and with like-minded elected officials, because “it’s important to always stick up for each other. It’s lonely. You need to remember your unions and your Building Trades Council and Central Labor Council are always behind you.”

New Jersey State AFL-CIO COPE Coordinator Will Hayward’s presentation on outreach to voters also was people-focused. It’s an efficient and effective use of time, resources and personnel to directly connect with people most likely to come out and vote for you, he explained.

Antoinette Miles, a former CWA sister and currently the outreach director for U.S. Rep. Andy Kim, D-3rd District, spoke about finding, recruiting, training, keeping and benefiting from a corps of volunteers. She provided advice about energizing volunteers and how gratitude for their contributions leads to campaign success.

The two-day 25th Annual Labor Candidates School, dedicated to the memory of AFL-CIO President Richard L. Trumka, concludes in the evening of August 15, 2021.