“This will help families keep food on their tables and a roof over their heads,” said Charles Wowkanech, President of the New Jersey State AFL-CIO. “Thousands of hard-working people in New Jersey were hit hard this year – first by the coronavirus crisis in March and then by the end of the $600 unemployment supplement last month. This may bring them a little peace of mind.

“But what working families really need,” President Wowkanech said, “is for Mitch McConnell and the Senate to come back from vacation and pass the HEROES Act now. The House passed the HEROES Act over three months ago, with the $600 that workers deserve. It’s time for the Republicans in the Senate to do their jobs.”

The governor and labor commissioner announced New Jersey’s application Wednesday afternoon during Murphy’s coronavirus update. Though they were unsure how long it will take to get the system up and running, they said benefits would be retroactive to Aug. 1, which is right after the previous federal benefits expired.

To qualify under the new plan, workers must already be receiving at least $100 in unemployment insurance benefits to get the added $300 a week from the federal program. 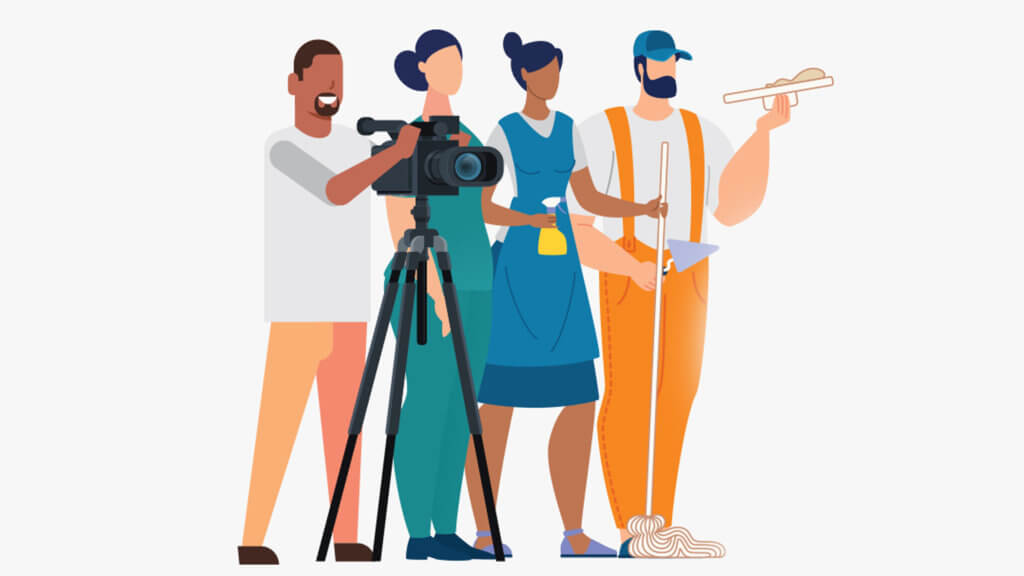