The New Jersey Assembly Budget Committee has brought the Responsible Collective Negotiations Act a step closer to passage by advancing it to the full Assembly for consideration. 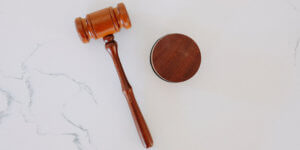 The bill, A-5862, which the committee released on a party-line vote, would strengthen public employee unions’ position in collective bargaining by expanding the list of items open to negotiation.