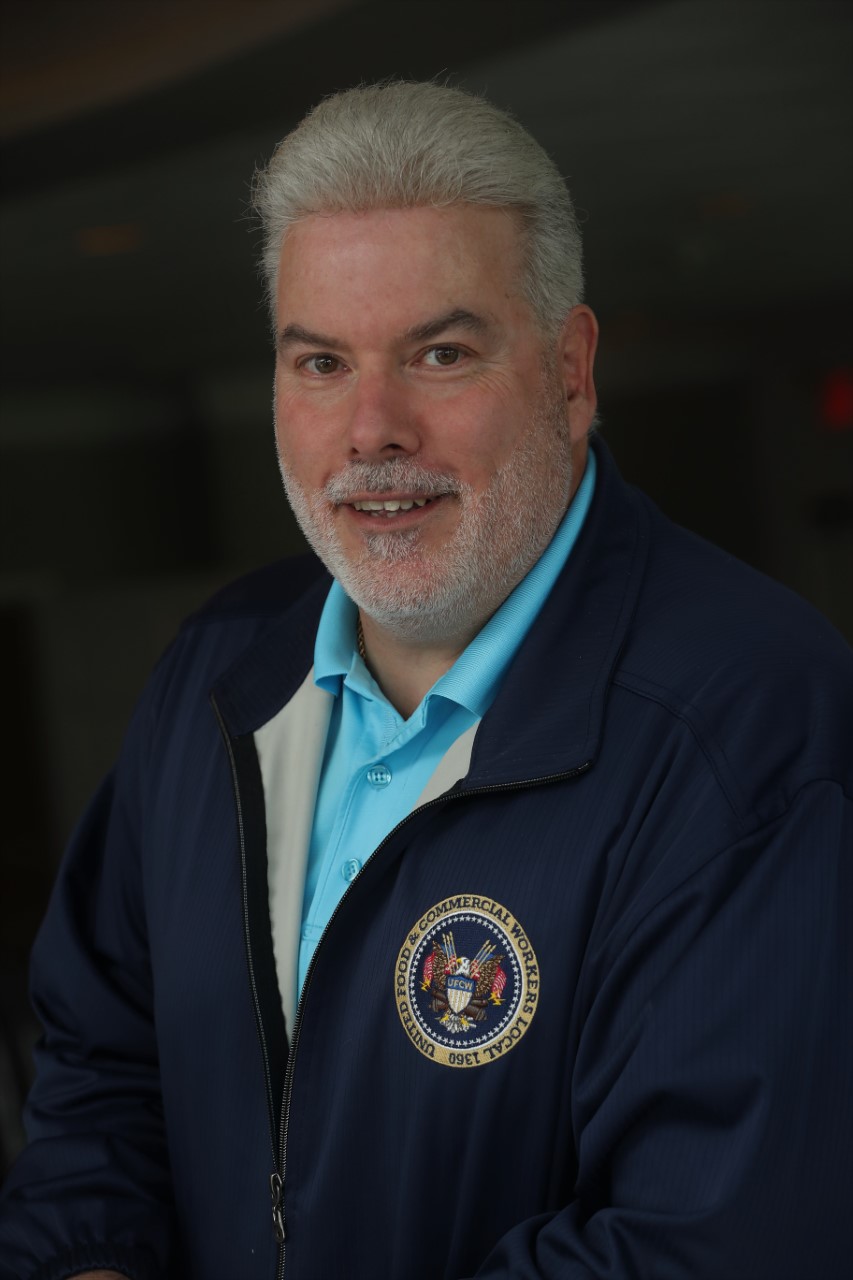 The New Jersey State AFL-CIO is proud to announce that Brother Sam Ferraino, UFCW Local 360 President and graduate of our Labor Candidate School, has been appointed to the Woodbury City Council.

Brother Ferraino has a strong track record of fighting to make a difference for working families. Ferraino also serves as President of the Southern New Jersey Central Labor Council.

As a longtime resident of Woodbury who cares deeply about the direction of his community, Ferraino previously served on the Woodbury City Council to fill an unexpired term. He was later elected to the Woodbury Board of Education and served as the Secretary-Treasurer of the Gloucester County Improvement Authority.