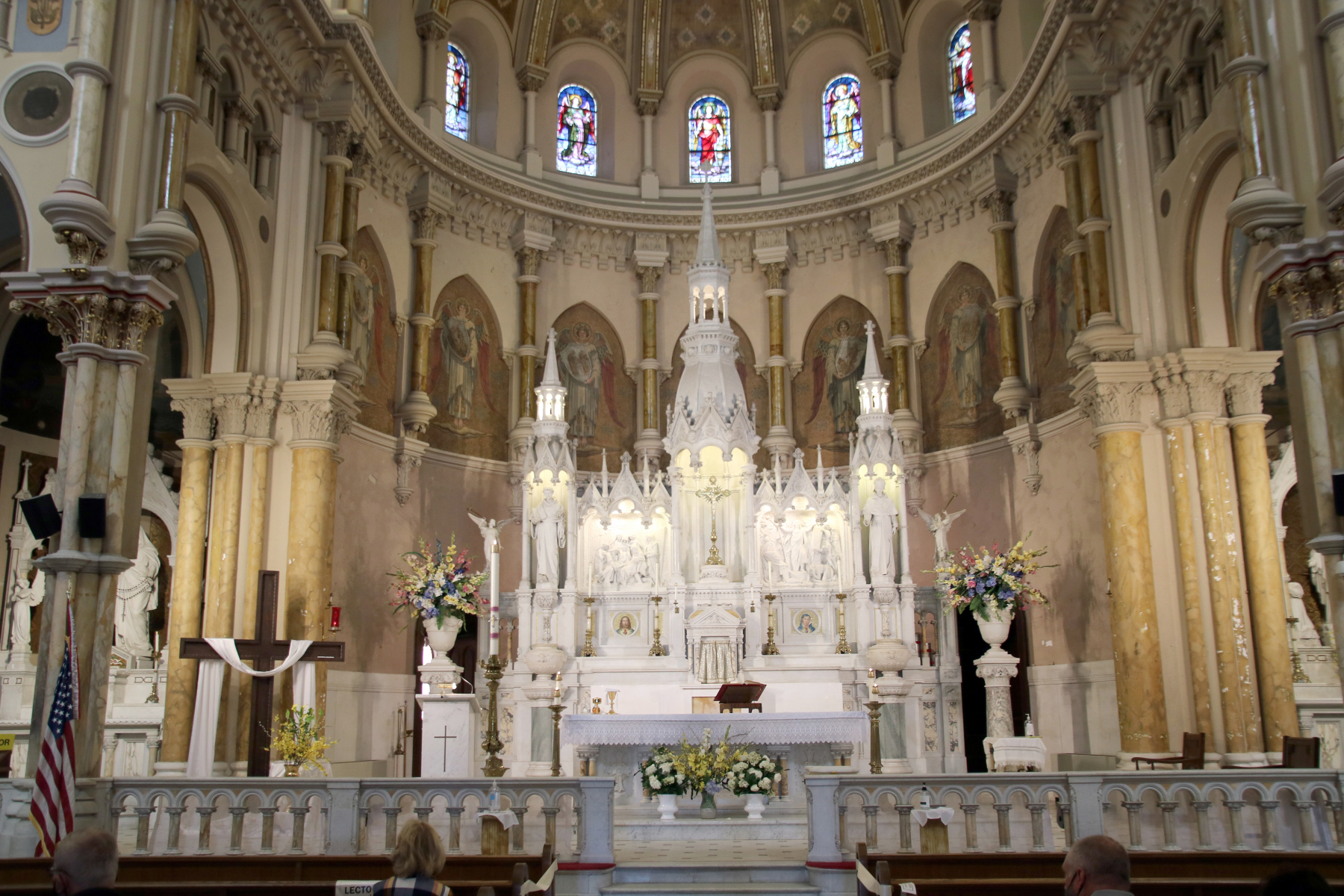 New Jersey union members and their officers were joined in Atlantic City on May 1 by federal, state and local elected officials and South Jersey religious leaders to remember workers who died on the job.

With hands folded and heads bowed, the labor movement in New Jersey mourned workers who died on the job in 2020, a year like no other in American history.

And with voices raised in solidarity, union members and their officers from every sector of labor collectively vowed to fight for safer workplaces that protect the lives, health and dignity of workers.

“Each year, we pause to remember our union brothers and sisters who passed away because of workplace tragedies,” New Jersey State AFL-CIO President Charles Wowkanech said. “Men and women of all colors, ages, skills and occupations. Men and women who went to work one day and will never come home again.”

Workers Memorial Day 2021, on the 50th anniversary of the federal Occupational Safety and Health Act and the workplace safety agency it created, was marked at the Church of St. Nicholas of Tolentine in Atlantic City on Saturday, May 1, at a Mass of St. Joseph the Worker. The observance was co-sponsored by the New Jersey State AFL-CIO and the Atlantic and Cape May Counties Central Labor Council to solemnly recall the passing of union brothers and sisters and all who made the ultimate sacrifice on the job.

“We lost 244 people on the job in New Jersey in 2020, and 176 of them died of COVID,” President Wowkanech said. “They were working to keep our essential services running despite the PPE shortage and the lack of workplace safety protocols. We will always be in their debt.

“We likewise mourn for our dozens of brothers and sisters who died in workplace accidents,” President Wowkanech said. “We offer our support to all families who suffered a loss this year. We know they will never be the same, and we will always stand with them.”

The union members and their officers, joined by federal, state and local elected officials and religious leaders from southern New Jersey, listened attentively as President Wowkanech set a tone of comfort and hope for the service. He then introduced Rep. Donald Norcross, D-1st District, co-founder of the Congressional Labor Caucus and an IBEW brother. Congressman Norcross spoke of the many ways union members care for each other, especially when it comes to workplace safety: “We’re all in this together. That’s it. That’s what it’s all about.”

The sermon by Father Kevin Mohan of the Parish of St. Monica in Atlantic City also emphasized workers caring for one another. He described the infinite good in putting the needs of brothers and sisters first, quoting the Bible: “There is no greater love than this.”

The guests in attendance were uplifted by sharing this in-person memorial in unity.

“This year was different,” New Jersey State AFL-CIO Secretary-Treasurer Laurel Brennan noted. “COVID made abundantly clear just how lax the worker safety protocols had become. We learned a lot of lessons about protecting our workers on the job from illness and injury, and we will be prepared for whatever comes next.

“But the other way the year was different was how our members cared for each other,” Secretary-Treasurer Brennan continued. “They cared for each other’s health and safety and gave generously those in need, especially here in Atlantic City. The unprecedented challenges of this year only made our solidarity stronger.”

“A gathering like this reminds us how important our unions are, and how important a union contract is,” President Wowkanech said. “That’s why we continue to mobilize for passage of the PRO Act. Employees who know what working conditions are really like can organize and negotiate safety and health protections. Everyone deserves that right.

“Passing the PRO Act will honor our essential heroes.”