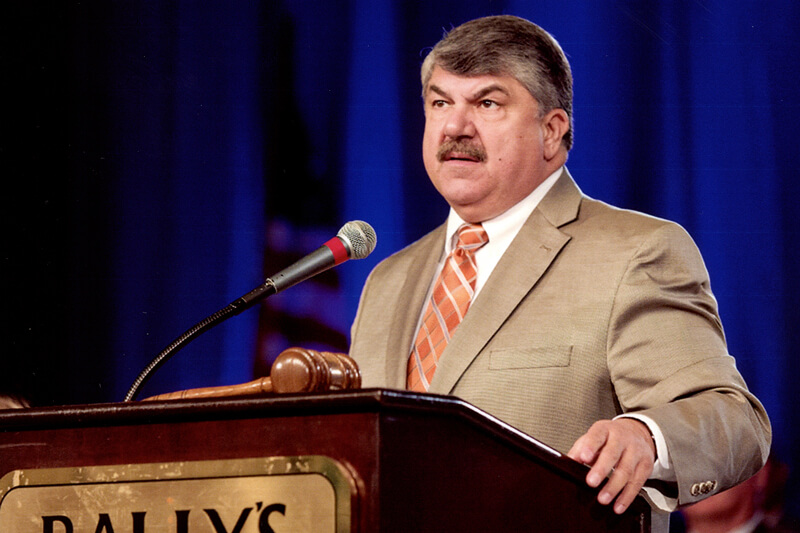 President Trumka died on Thursday, August 5, 2021, surrounded by his family. He was 72.

“Rich Trumka had a deep love for New Jersey’s workers and a deep appreciation for our state’s labor movement,” President Wowkanech continued. “He supported our 1 million members in every way possible, just as he supported every single worker in every sector of labor nationwide, from teachers to construction workers to transit workers to nurses and beyond.”

“Rich Trumka was a force of nature,” New Jersey State AFL-CIO Secretary-Treasurer Laurel Brennan said. “He devoted his life to ensuring that every man and woman could have what he believed in most – a good union contract with fair wages and a voice in the workplace.”

“Whether it was his concern for the safety and health of frontline workers during the pandemic or fighting for the right to organize, President Trumka put working men and women first,” President Wowkanech said. “He has inspired us since his days as president of the United Mine Workers of America. We will miss his leadership as the voice of America’s labor movement, and we pledge to carry on in his footsteps.” 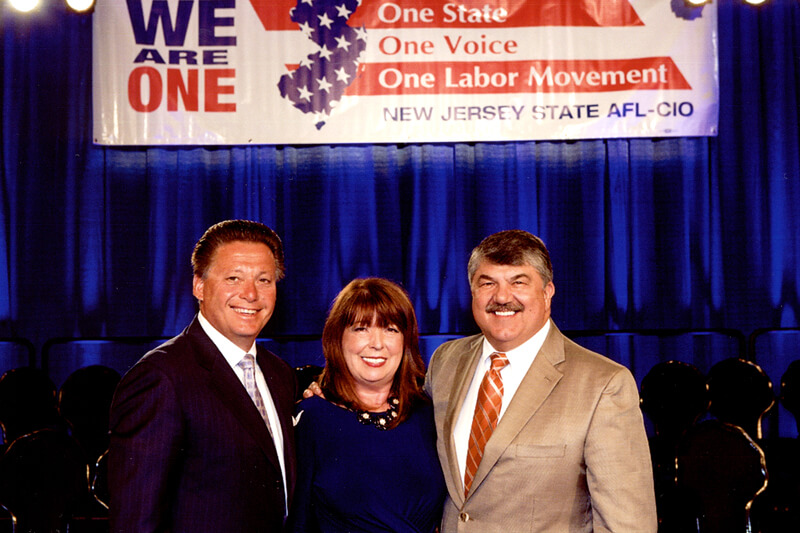